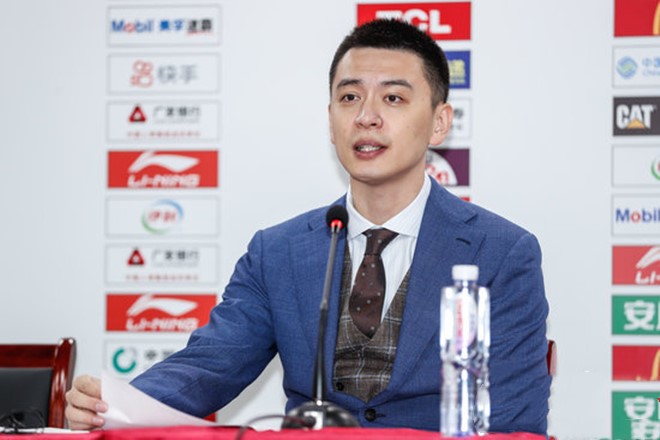 Tiger Fighting on October 19th. In the first round of the CBA regular season, Liaoning defeated Tianjin 121-108. After the game, the head coach of the Liaoning team, Yang Ming, said in an interview: "This game is divided into two periods. The players performed very well in the first half, but they were a bit slack after leading by a big score in the second half. I hope the team can play in the following games. Stay focused throughout the game."

Regarding the difference between coaches and players, Yang Ming said: “The main reason is that the people who manage have changed from themselves to a large group of people, and they are still adapting. Fortunately, there is an excellent coaching team and the help of Jiang's guidance.”

Regarding the rookie Zhang Zhenlin who performed well in this game, Yang Ming commented: "Zhang Zhenlin is very talented and very active in rebounding, but he has not been integrated into the team enough. The stability of shooting and the importance of defense need to be improved. "

In this game, Liaoning used a ten-player rotation. In response, Yang Ming said: "Multiplayer rotation will become the norm in the new season. The density of 56 league rounds is high, and young players also need to grow through the game."