Bremen captain Moisander said in an interview with "DeichStube" that he may leave Bremen after the end of the season, and he is not satisfied with his role as a substitute. 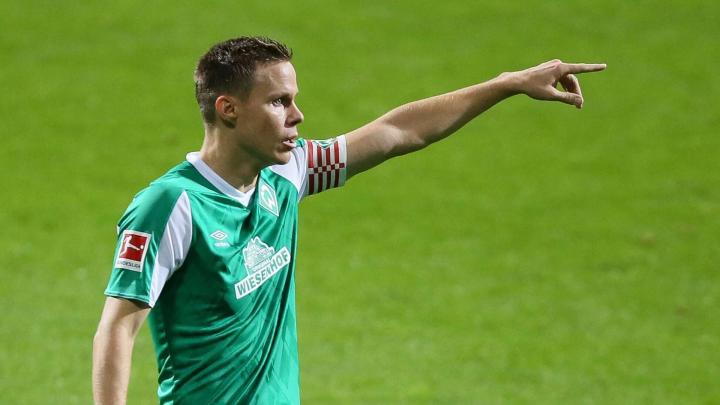 Moisander is not expected to renew his contract with Bremen, his contract will expire after the end of the season. "This is likely to be my last season here, but I haven't made a final decision yet. I want to enjoy this season first and achieve better results than last year." said the Bremen captain.

This season, the 35-year-old central defender has been on the bench three times. He made no secret of his disappointment: "This disappoints me very much because I just want to play every game well. To be honest, it's for me. It’s a bit confusing to say. I’m the captain, which means I’m still very important to the team, but after a game I was put on the bench."